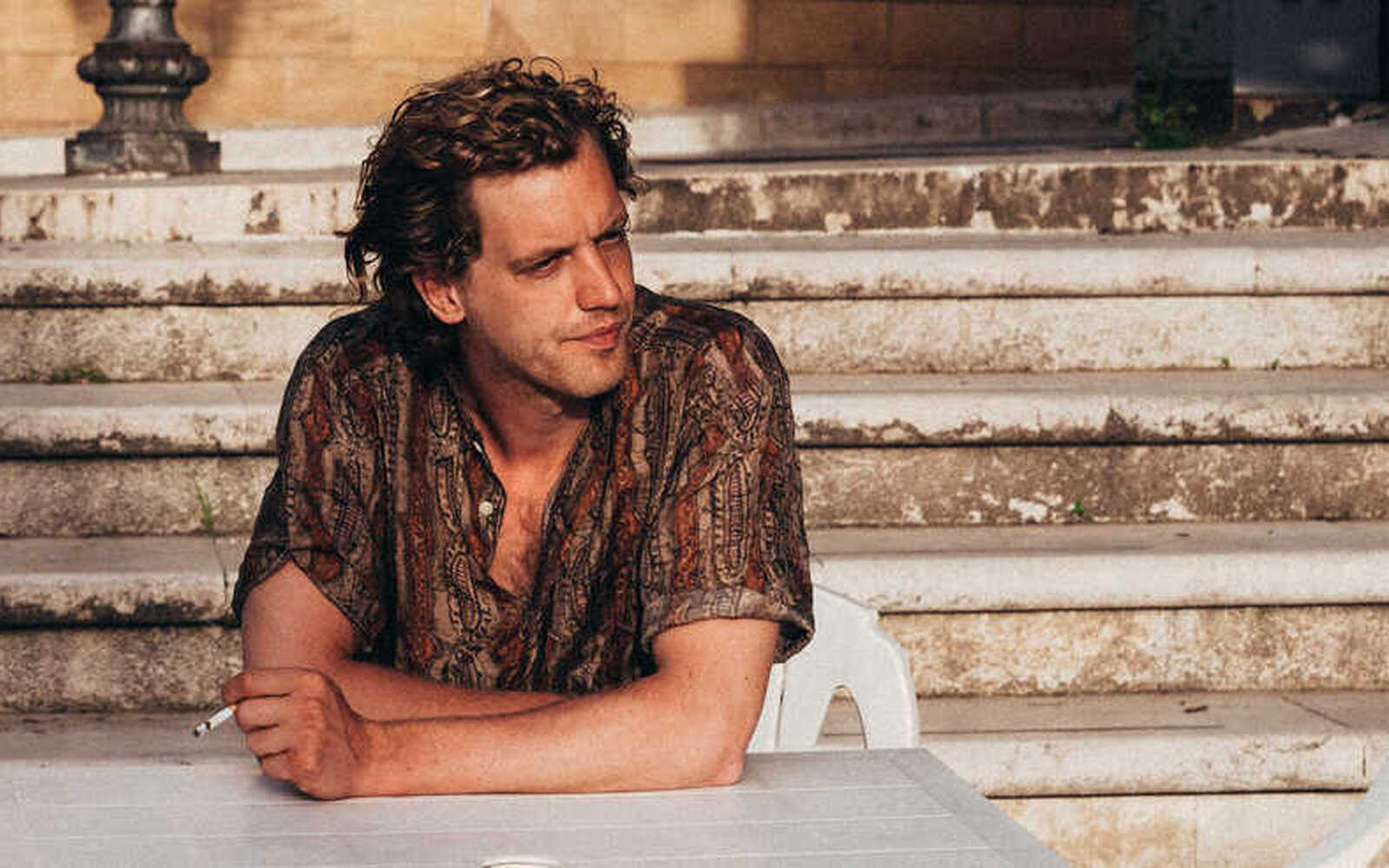 It has now been half a decade since Warhaus, the brainchild of Maarten Devoldere (Balthazar), suddenly captured our hearts with splendid records among which We Fucked a Flame into Being (2016) and Warhaus (2017).

With his contemplative lyrics and the addition of moody instrumentation and sensual female vocals, Devoldere creates a dark, exciting atmosphere. In doing so, he evokes memories of  major greats such as Tom Waits, Leonard Cohen, Serge Gainsbourg and Nick Cave.

Devoldere has not sat behind his writing desk for the past five years to pen down the sequel. On the contrary. The songs on his brand new album flowed out almost effortlessly, during the 3 weeks he spent in Palermo.

All he apparently needed was the silence of a hotel room, a guitar, a microphone and a broken heart. On the first single "Open Window," we immediately hear an infectious groove that will spontaneously rock your hips.

An organization of Democrazy and Haconcerts

HEYdldiedendo - the world of MEREDITH monk