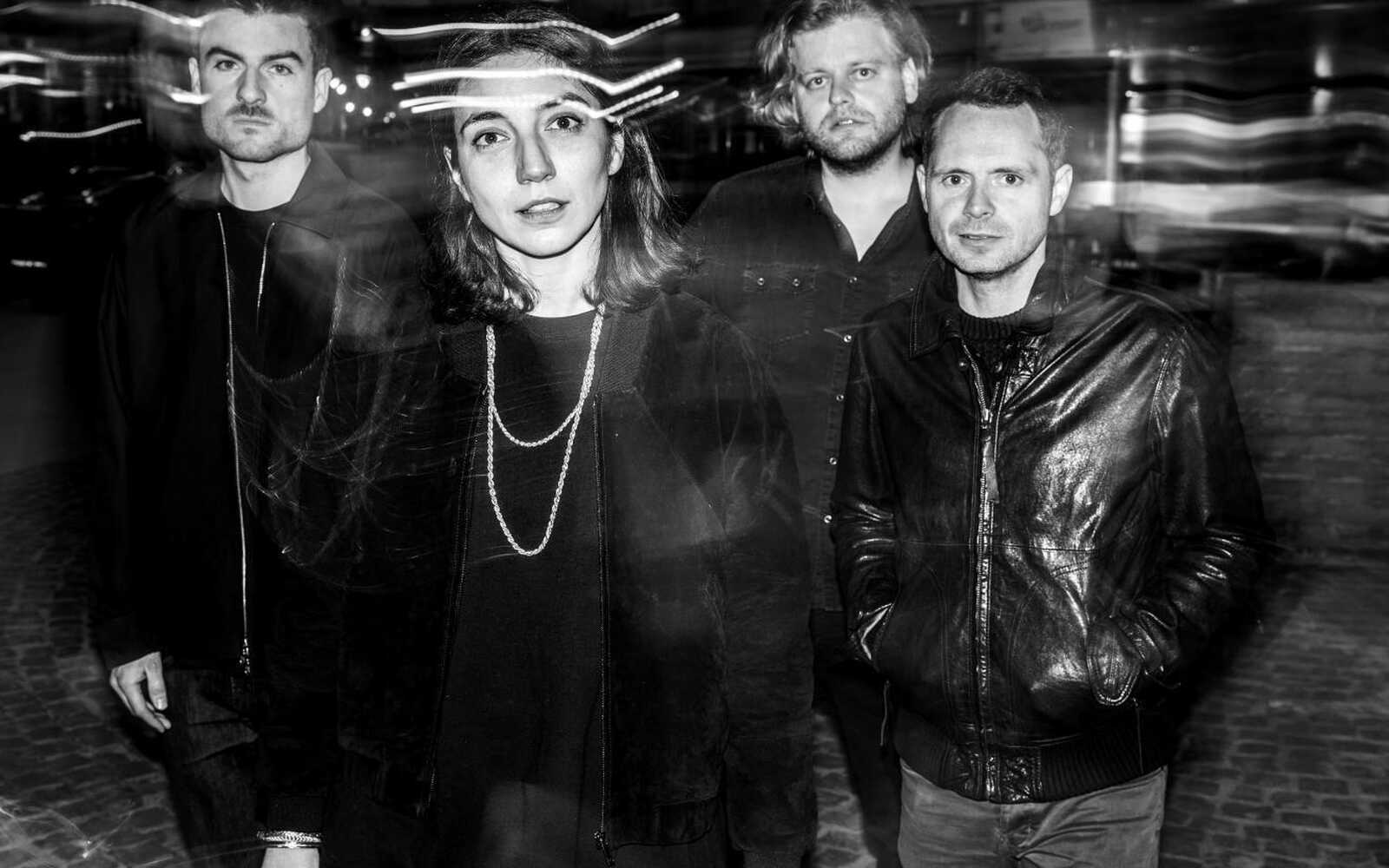 Add to calendar Add to your favorites

After several tumultuous years off the stage, Intergalactic Lovers is back, dark but danceable. With their glorious and acclaimed fourth album Liquid Love, they are once again cashing in on their place in both the Belgian and international scene.

'Ominous whispers, gentle cries and a soundtrack that manages to underline the perfect melancholy' says De Morgen, and that is no lie.

If fear keeps you from doing things, your world becomes smaller. Overcoming that fear by courting new, sometimes unnerving situations is the premise of Honeycomb Shades, the debut album by Dutch recording artist and musician Robin Kester.

Kester’s experimental pop exudes a hazy euphoria and dark tension: the thrill of your synapses firing on all cylinders before turning into fully-formed thought.

Flashback to 2008. Barack Obama swings the baton in the United States, China hosts the Summer Olympics and Amy Winehouse's "Back To Black" reigns supreme in the charts. Closer to home, in Aalst, four friends of friends decide to make music together. A little over a year later, Intergalactic Lovers books its first successes and in 2011, with 'Greetings and Salutations', there is a first record. The press is wildly enthusiastic, gigs pile up, the train gets rolling ...

13 years and two more successful albums later, 'Little Heavy Burdens' (2014) and 'Exhale' (2017), singer Lara Chedraoui, guitarist Maarten Huygens, bassist Raf De Mey and drummer Brendan Corbey know each other inside and out. Together they have already swum through many waters - privately and personally. As an unbreakable foursome, together they are ready to embark on the next chapter in Intergalactic Lovers' career.