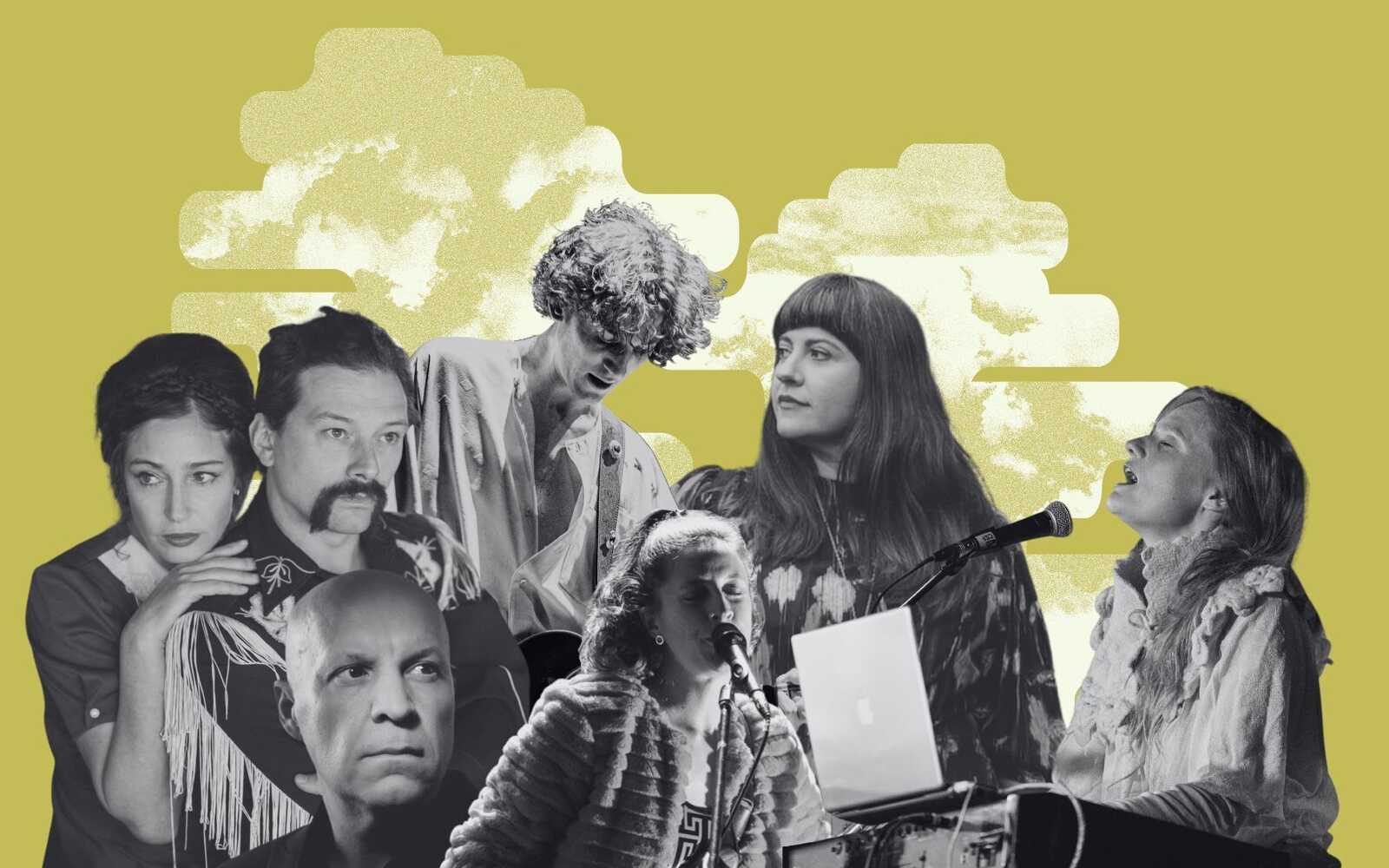 a melting pot of as many as 20 songwriters

Add to calendar Facebook event Add to your favorites

This is a concert within the celebratory series of 20 years of Ha Concerts. Throughout the season, we bring together different artists and genres in new creations and look back nostalgically as well as far ahead.

A melting pot of songwriters

Within the high regions of pop, rock, folk and indie, songwriters often sit alone at the writing table. Bright Lights Sessions brings them together in a vessel full of cross-pollination and musical magic. After a day of inspiring jams, the stage of fun follows in the evening.

In this ecstatic free haven, different musicians bring their songs every edition. Together with the backing band, new, sultry versions of their songs quickly grow. For our 20th anniversary, this edition we present no less than 20 musicians on stage!

This is RAAKVLAK - new creations for 20 years of Ha